With football’s World Cup kicking off in Russia today, this time round on Knidos Cookery Club we’ve decided to take on that classic French soup – Vichyssoise, as we have a sneaking suspicion that after 20 years this could be France’s year to lift the FIFA World Cup Trophy. 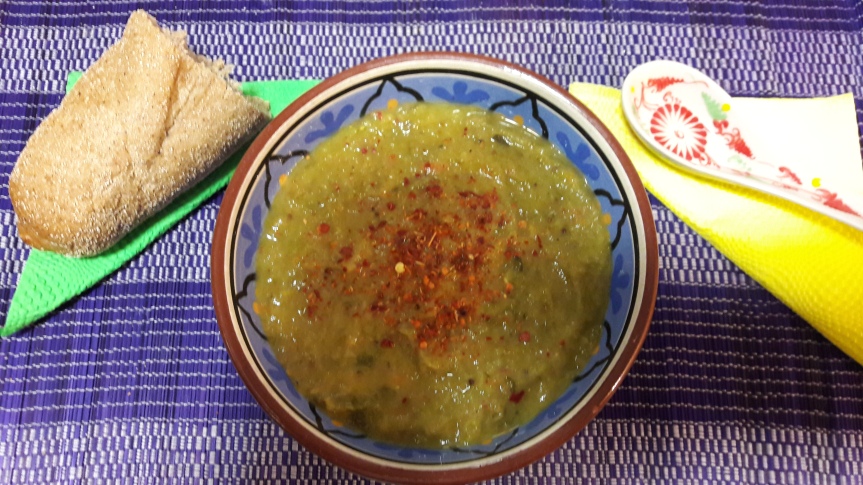 The usual flavouring of this soup can be a bit bland to our Asian influenced taste buds, so we’ve spiked it with some chilli powder and mustard seeds to give it a bit of oomph. We’ve called this punked-up creamy combo of leek and potato, that can be eaten hot or cold, Sid Vichyssoise, excuse the pun, after the late, great Sex Pistols bassist.

As we said, this soup can be served hot or cold, making it perfect for the long, balmy nights of mid-June when chilled or as hearty winter fare when served hot in colder times. Just make sure you clean those leeks properly. as you don’t want any grit in the end product.